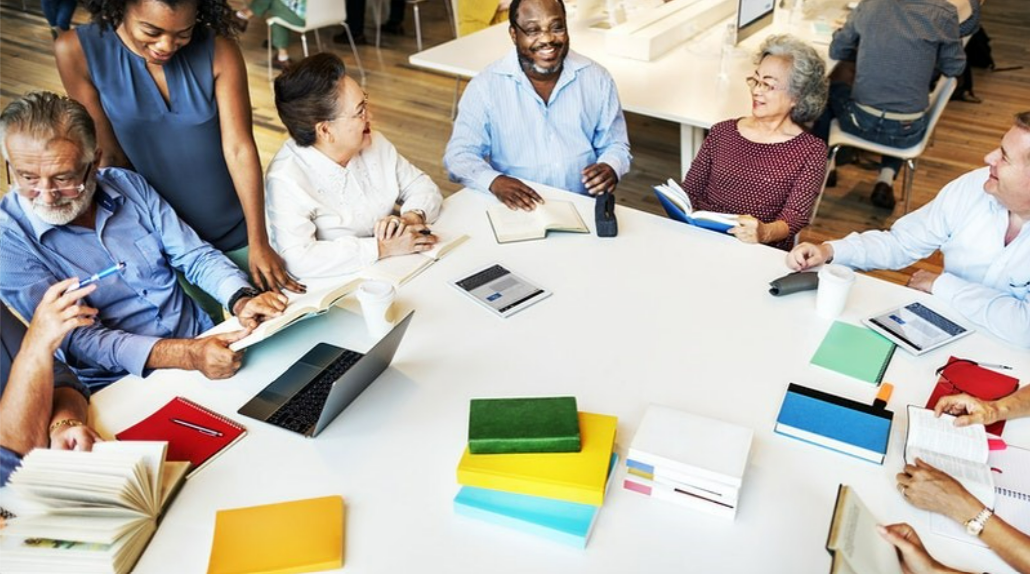 Newcomers have always played an important role in the Canadian economy by filling gaps in the labour force, spending income on goods and services, and paying taxes. With Canada’s permanent resident admissions target set at 431,645 for 2022, 60% of which will fall under the economic category, the contributions of newcomers will continue to be integral to Canada’s economy. While the economic contributions of newcomers are well documented, newcomer seniors social and economic impacts are often disregarded, as they may be perceived as lacking a contribution to the economy in the traditional sense.

Seniors are often sponsored as parents or grandparents through IRCC’s Parents and Grandparents Program (PGP). While the primary purpose of the PGP program is to reunite families, family reunification benefits more than the family. The senior who is brought to Canada by the sponsor, typically their adult children, is often dependent on their adult children for financial and social wellbeing. Likewise, the adults depend on their parents for childcare and homemaking, allowing the parents to increase their economic participation while their children are being cared for by the grandparent(s). Newcomer seniors can sometimes be viewed in a negative light, as most are not immigrating to actively work in Canada. Sponsored grandparents are viewed as “burdens” on Canadian society, by virtue of their low capabilities for economic contribution, paired with the likelihood of requiring social and healthcare systems. However, their invaluable contributions to family and domestic life are not only essential in fostering holistic, supportive communities, but ultimately play a key, and regrettably unnoticed, economic role.

Why is it imperative to include immigrant seniors when speaking about Canada’s economy and culture?

Research shows that 85% of parents and/or grandparents who come to Canada for family reunification provide childcare. Family reunification and childcare have positive societal impacts in both the social and economic lens. Family reunification is beneficial for newcomer families to successfully integrate into Canada. Family relationships and networks support settlement and integration to Canada. Grandparents have universally played vital roles in family support since time immemorial. Seniors share knowledge and rich histories, providing children with a sense of cultural identity and ties to their own community. Children are also able to practice their foreign language proficiency with their grandparents. Conversely, seniors may practice English or French with their grandchildren who are likely more proficient in the Canadian languages; thereby helping the seniors to integrate into Canada. For the grandchildren who grow up to be social citizens, having foreign language proficiency in today’s globalized economy, will support   ample employment opportunities. Lastly, foreign language proficiency also is shown to strengthen Canada’s business and cultural ties across the world.

Grandparents who provide childcare often allow immigrant parents to work longer hours, additional jobs, and/or attend educational classes for greater employment opportunities; thus, boosting the household income as a long-term effect. Although individual members in immigrant families earn below the average Canadian wage, their household incomes can fall in a comparable range to Canadian-born families. When newcomer seniors live with their children and grandchildren, they are often sacrificing their individual wealth for the better of the family as a whole. Although many immigrant seniors do not contribute directly to the Canadian labour force, they indirectly help their immigrant children and grandchildren participate in the Canadian economy. Moreover, sponsored grandparents can contribute to community cohesion, multiculturalism, and social networks through volunteerism and kinship. Grandparents find sense of purpose in helping their families, but also rely on a sense of community and belonging when they are newcomers to Canada. Afterall, seniors are among the highest population to experience loneliness, which has been highlighted throughout the pandemic.

If we look at the programs that are offered for newcomer seniors, it becomes clear that seniors are a glue that bonds kin, which connects to Canadian culture and community. The intentions of programs that are designed for newcomer seniors are to provide an opportunity for seniors to learn skills that will give them more autonomy and opportunity to continue to grow as complex people, as they navigate the intricacies of a new country. According to Sabita Basnet, Program Coordinator at Calgary Catholic Immigration Society (CCIS), around 60% of newcomer seniors are encouraged by their families to join a program such as Seniors Connect through CCIS. Programs like Seniors Connect, help seniors improve or learn English language skills, learn computer and technology skills, as well as learn how to navigate Alberta Healthcare. Along with these skills, seniors get the opportunity to connect with Canadian culture, meet other seniors who have faced similar experiences immigrating to Canada as a grandparent or elder, and to socialize and develop new friendships in Canada. Sabita stressed that many immigrant seniors had to find their sense of community and Canadian identity outside of their home. A senior was quoted saying that they need to “get their oxygen” from the Seniors Connect program. Sabita’s perspective is that newcomer seniors help add to Canada’s culture by imparting their knowledge, their experiences, and their life skills. As this program is funded by Immigration, Refugees, and Citizenship Canada (IRCC), newcomer seniors have the opportunity to engage with other seniors to help them gain a sense of community and learn about other newcomer senior experiences. This social interaction –regardless of language barriers the newcomer seniors have- allows the seniors to integrate fully into society. Sabita and Sherissa Celis, Program Manager at CCIS expressed that while seniors benefit immensely from these programs, that the rest of society has a great deal to learn from them and would benefit from seniors’ teachings and experiences.

Although seniors evidently help their families increase their household income, they do much more than just contribute financially. Volunteerism can increase with a sense of community, and seniors can contribute to society in many ways. Community Initiatives for Immigrant Seniors Program (CISP) is a program that ““focuses on empowerment and building the capacity of our seniors to be active and contributing members in the community, and it provides them with opportunities to take part in spearheading, implementing and sustaining meaningful community based projects”.  Alina Ghita-Visinescu, Settlement Community Program Coordinator at Immigrant Services Calgary (ISC), shared an intergenerational activity that resulted from a collaboration between ISC and Mount Royal University, (Department of English, Languages and Cultures Programs) called the Creative Writing Project. This collaboration involved undergraduate students enrolled in a Creative Writing class who were matched with multicultural seniors from the CISP program to write a creative piece together with themes chosen by the professor of the course. Before covid-19, the seniors and students met on a weekly basis, for 12 weeks to write about different topics like their notion of home or the metaphors of food. The intergenerational Creative Writing Project fostered a sense of community for both generations. It encouraged the students to find their career paths, seniors to learn new skills and ultimately for the group to make friends. A collection of poems and stories were published at the end of the twelve weeks.

As the value of this project was made evident, the groups still aimed to have this collaboration continue throughout the pandemic. The Creative Writing Project creates intergenerational relationships and fights social isolation, making it necessary during COVID-19. The meetings were transitioned online, and breakout rooms were used for the matches of seniors and students to collectively write their creative piece. Instead of a written anthology, the students helped the seniors record videos to share their stories and poems through speech. The seniors were quoted saying “you are a new friend for me”.

Through programs such as Seniors Connect through CCIS, CISP through ISC, and The Collective Writing Project through ISC, seniors discernibly actively seek to better their communities, to keep learning, and to contribute to society. Although some public opinion polls suggest that Canadian respondents disagree with allowing newcomers to sponsor their parents and grandparents, the evidence shows that grandparents contribute to their communities and families through volunteerism, provision of childcare, and creating social networks. Newcomer senior programs demonstrate that seniors don’t live in a vacuum, and they want to understand Canada’s culture and contribute in the ways they can. Likewise, it is apparent that families and society at large benefit from seniors’ wealth of knowledge and their determinations to make an impact in their communities.